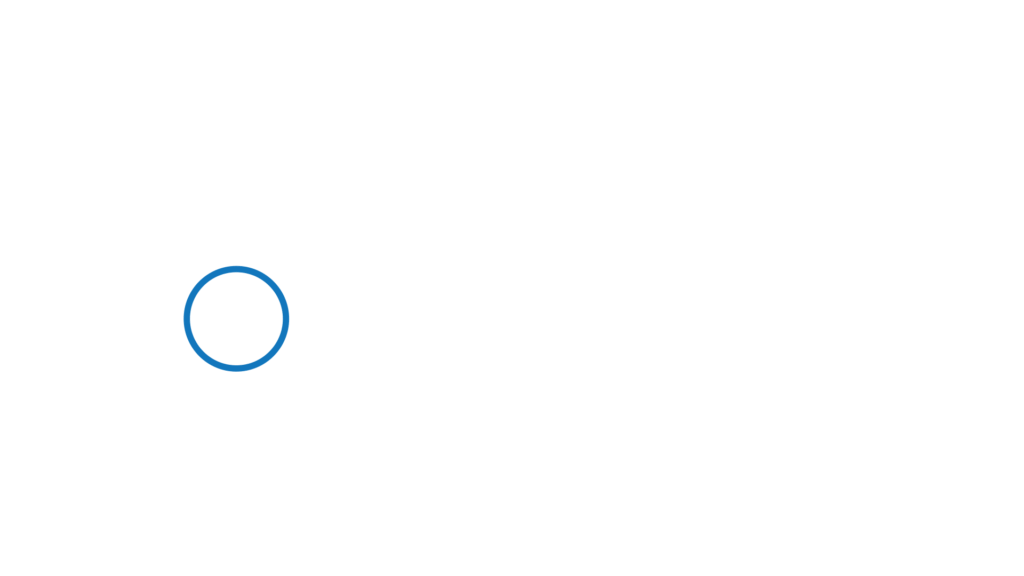 with local, experienced and certified guides

Berlin is considered today to be one of the most exciting cities in the world. Its history passes through the most important phases of modern history; and its present is an exhilarating combination of avant-garde culture, complex identity issues and preservation of historical landmarks. Berlin, like no other city, stands for the main events of the 20th Century; it was the capital of the Third Reich and the atrocities of the Nazi regime and it exemplifies the Cold War, which divided the world for over 40 years.

We are experienced, qualified, educated academics that guide for years out of passion to the city and love for people and history. We have been ranked top 5 TripAdvisor tour-companies for 6 years consecutively. 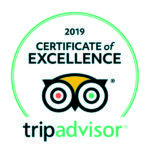 "So much passion and energy shared with our guide made the experience so fulfilling. There is no better way to enrich yourself in the city. Thank you."
Rick W.
Adventurer

Choose from our comprehensive list of tours. We also offer private group and corporate tours. 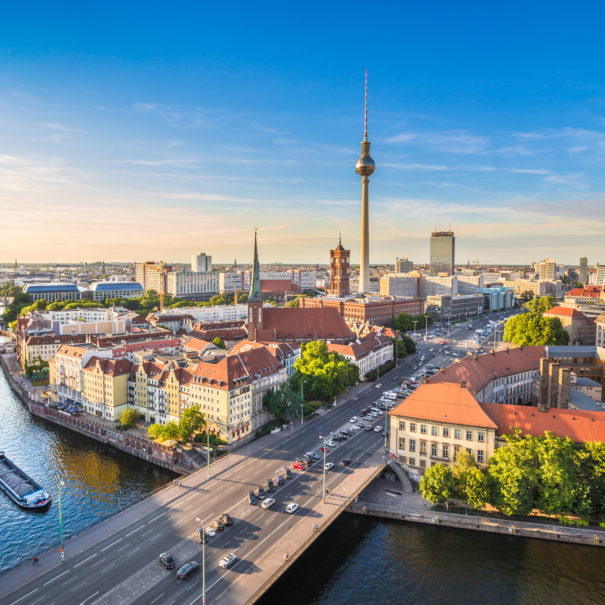 From Museum Island to Brandenburger Gate. From Gendarmenmarkt, considered to be the most beautiful square in Berlin, to Check-Point Charlie. See all of the most important sites and learn more about the history behind them. 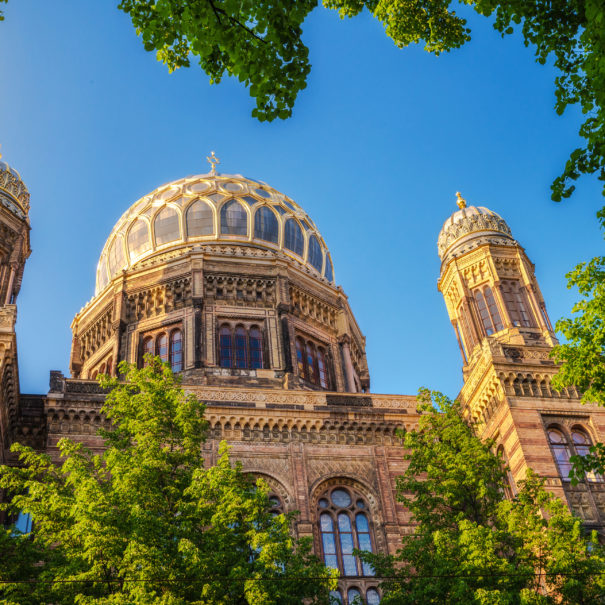 From Moses Mendelssohn to Albert Einstein, Berlin was home to a very interesting and successful Jewish community. Learn how Jews came to Berlin and how they began to integrate in the surrounding society. Hear more about Jewish history in Berlin before, during and after the Holocaust. 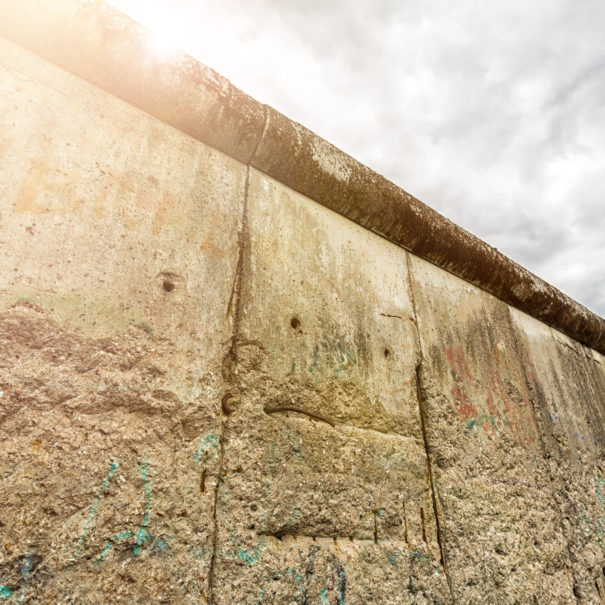 Cold War and The Wall

During the Cold War, Berlin became THE symbol of the division of the world between the Free World and the Communist World. See the Berlin Wall and the No-Man's-Land and understand more about life under the police-state of the German "Democratic" Republic.

In recent years Berlin became the center for alternative life-style attracting the younger generation, artists musicians and performers. See the cool areas of Berlin, experience its street art and multiculturalism. 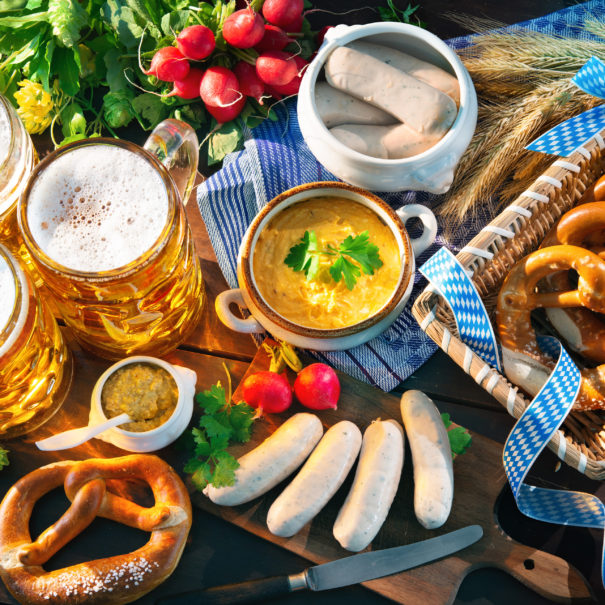 Berlin is a melting pot of people from different places. Discover the tastes and flavors of Berlin through this off the beaten track tour. 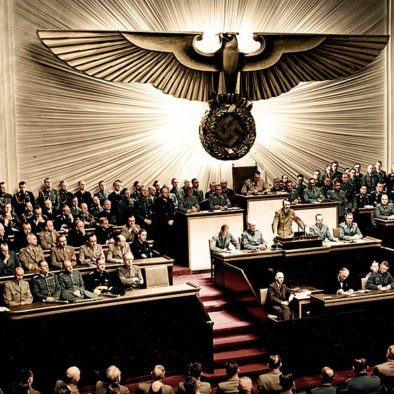 How could Hitler come to power? What remains of his new Chancellery and his bunker? Where was the headquarters of the SS? See the monuments to the different victim groups and hear the story of those who opposed Hitler. 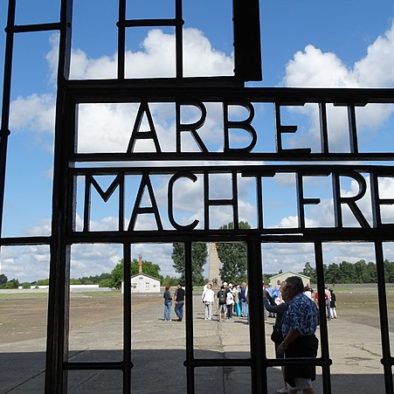 The Sachsenhausen Concentration Camp was built in the summer of 1936 not far from Berlin. It was designed as a model camp. Until the end of WWII more than 200,000 people were held there. We estimate that about 40,000 died from hunger, disease, maltreatment and torture by the hands of the SS. 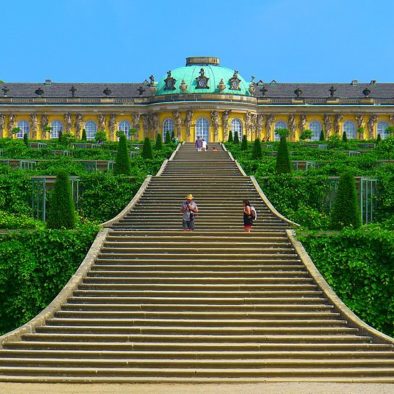 No visit to Berlin is complete without visiting Potsdam. The city of palaces and gardens, home to the Sanssouci Park, designated as a World Heritage Site. One can also visit the Cecilienhof Palace where the Potsdam Conference was held at the end of WWII. 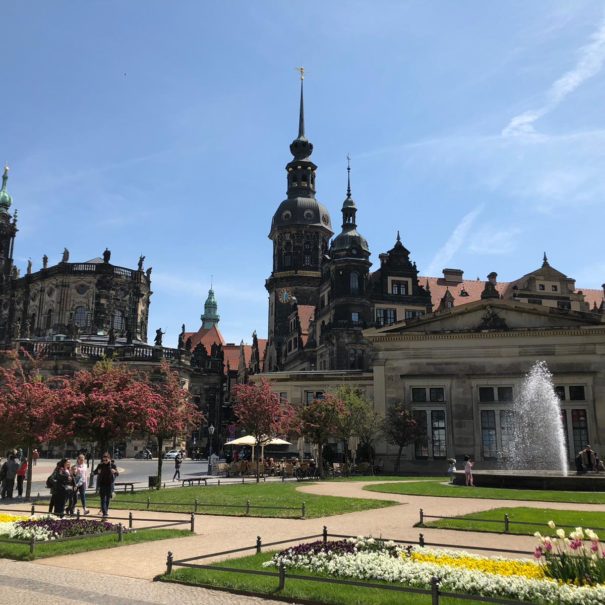 "Florence on the Elbe" and "the Baroque Pearl of Germany". These are just few of the names given to the beautiful old city of Dresden. 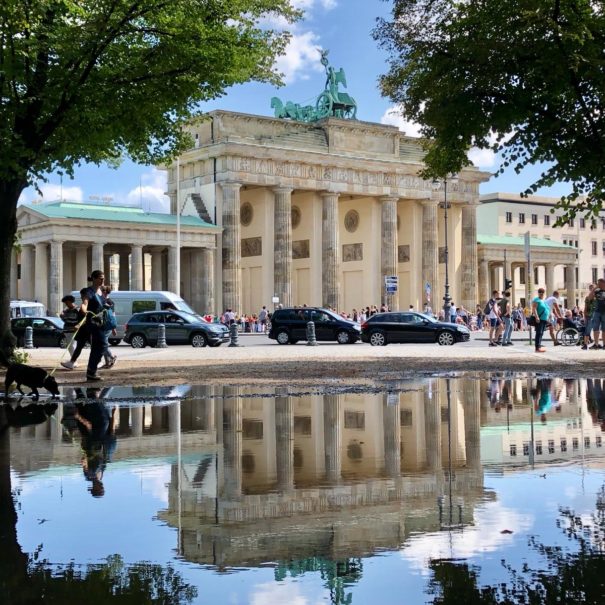 We would be delighted to design the itinerary that suits your needs in order to make the best out of your visit.

Call Us Email Us
COVID-19

We’re back in business!

In light of the decisions of the German government and the city of Berlin, city tours can take place. We are committed to providing you with a safe environment and comply with all regulations published by the authorities. Hope to see you soon!